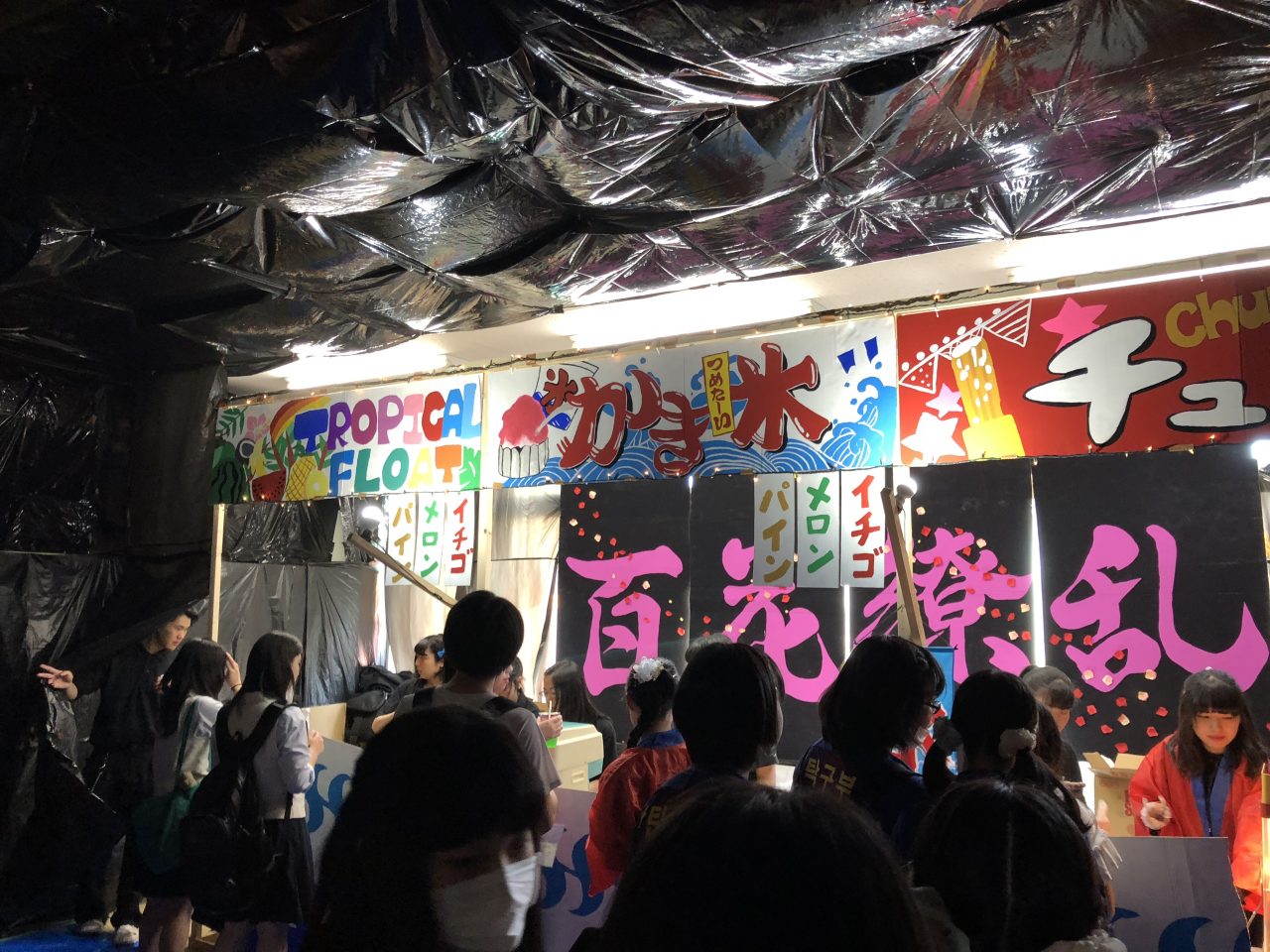 Our day started off bright and early at 7:30am with a delicious meal prepared from the staff at the Athletes inn, in Kushiro.

After breakfast all of us players were informed of our homestay, the houses we will be living in for the next few days. Shortly after we hopped on the bus and headed to where we were meeting up with our homestay families and introducing ourselves to the very kind people that let us get a taste of how a Japanese family lives their everyday life from taking care of their children’s day families, to preparing meals the way they wish to, and also getting a taste of their language, ext. Learning a few new words and trying the best we can to communicate with them has been a an adventure but so far it’s been great. Personally I struggled a bit at the start of the day talking to my homestay and working out what they were saying but after being with them for a few hours it has improved my Japanese vocabulary little by little. Talking with some of the other players they seem to really enjoy their homestay so far which is always great especially for the younger kids we have in our team.

Right after we matched with our families me and Ryan headed out with them. First thing we did was go to our house and check out our rooms for where we will be staying for the next two nights. Then she welcomed us and was very excited to have us living with her for the short time. Next our homestay took us to her friends, son’s baseball game. Ryan and I couldn’t believe how good these grade 6 Japanese players were. I have never seen a kid that young throw a ball like some of those kids do.

Once we finished at the baseball diamond we worked our way back to the house and rested up for a few minutes for our big game against Bushukan high school. This was a big game as we have been practicing and it has been on of our biggest goals to beat this Bushukan hockey team. Throughout the whole game it was a hard fought battle between us and them with the score staying within one goal all game, it made it worth it to watch and be apart of. In the end we ended up losing with not much time left in the third period which was a bummer. We had fun the whole time and that’s what mattered the most.

After we finished our match against Bushukan high school we spent about half an hour extra on the ice at the end, taking pictures with everyone who came out and joined us on the ice. Once our time came to an end at the rink we headed back to our homestay were we had an amazing meal prepared by our host mom. It consisted of potato salad, miso soup, salmon onigiri, chicken karaage, and last but not least a doughnut to go with it all at the end. From the moment I woke up to when I went to bed it has been a action pact day with lots of amazing things I won’t forget which makes this trip the best.

Please check the latest itinerary for 20 ...

After arriving at the Athletes Inn the n ...

Here is the detail of LIVE Streaming on ...